A new study coordinated by the ICM and the IEO reveals the areas of the Spanish and French coast where there is a greater overlap of the different pressures.

Sardines (Sardina pilchardus) and anchovies (Engraulis encrasicolus) are the most traded and consumed fish in the northwestern Mediterranean Sea, representing almost 40% of the region’s catches. In recent decades, the combined impact of fishing and rising water temperatures, which has been particularly high in this Mediterranean region, has led to the decline of sardine and anchovy populations, compromising the sustainability of the stocks.

This is the main conclusion of a study by the Institute of Marine Sciences (ICM), the Spanish Institute of Oceanography (IEO) and Ecopath International Initiative (EII) published in the journal Science of the Total Environment. According to the study, the area of ​​the Spanish and French coast where the anchovy, and especially the sardine, are suffering the most is the northern Catalan coast and the Gulf of Lion, where there is a strong overlap of environmental and fishing pressure on these small pelagic species. 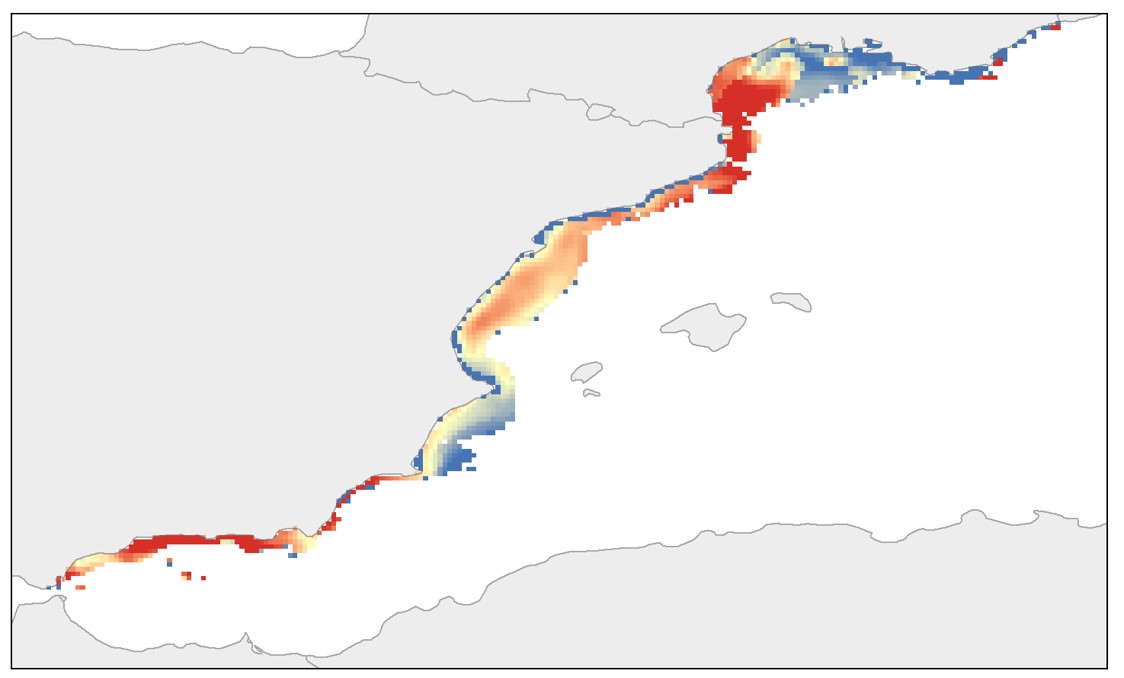 You can also read about this study at ICM-CSIC